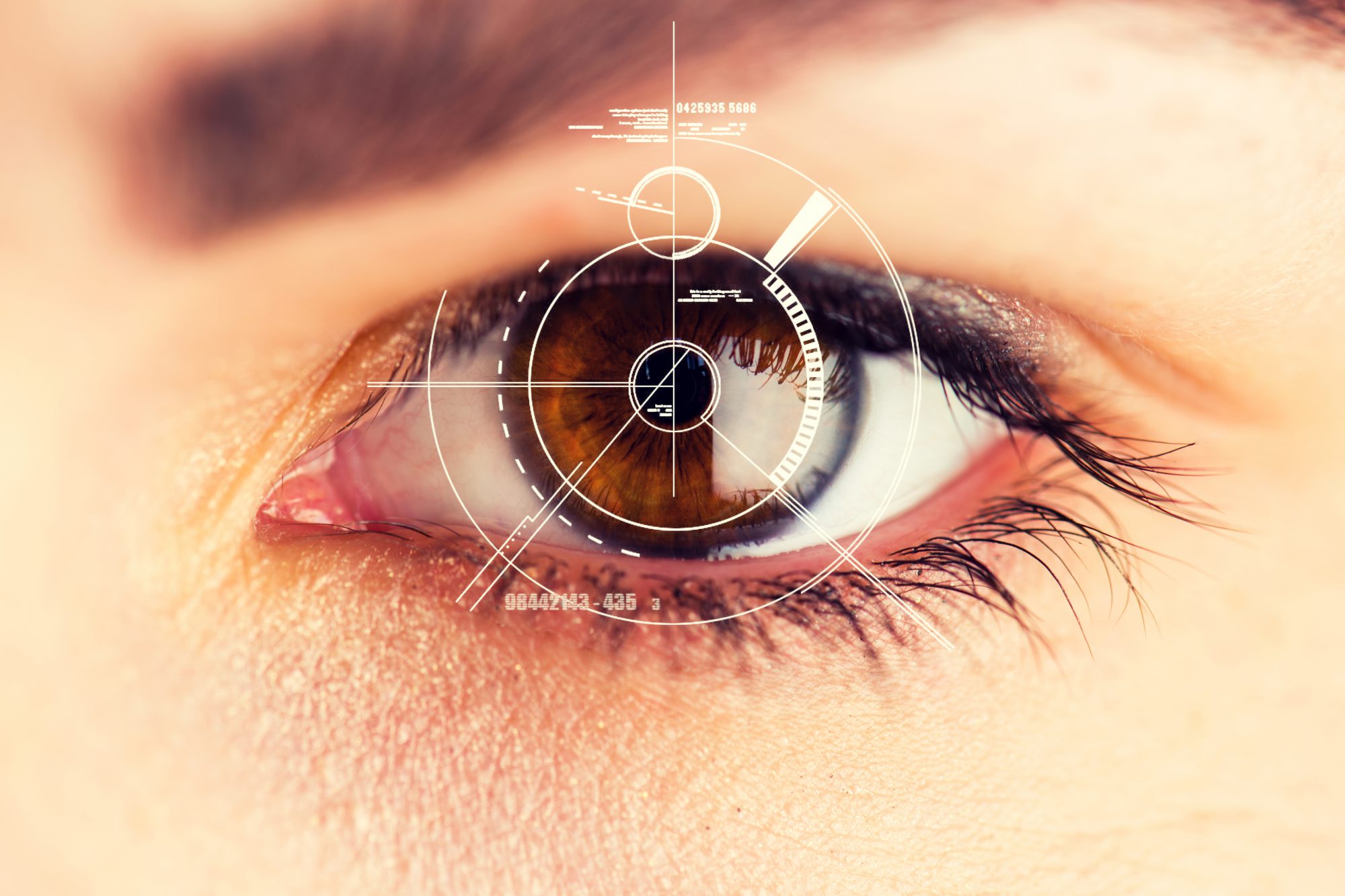 Field of View is a hot topic in Augmented Reality (AR) and is used as a differentiator between different headsets and smartglasses. But what does it mean and why is it important? In this series of articles we aim to explain some of the common terminology around augmented reality and help consumers to decide what is important when deciding on their own AR solution.

To be truly immersive, augmented reality needs to be viewed using a headset or pair of smartglasses. Applications viewed via a smartphone or tablet can be engaging but there is no question that the digital layer is not existing in your world, and is no use at all for people using AR as part of their job who require both of their hands free when working.

Field of View is the terminology which explains how “big” an augmented reality image is when viewed through a headset or smartglasses. It’s important because a small field of view will mean the AR image as seen by each eye will be very narrow, thus limiting the size and potentially also the quality of the image. It also limits where the image can sit in relation to the overall view of the wearer. Consider a normal smartphone display. Much of the information about the working of the system itself (such as the time, battery life, connectivity) sits around the edge of the display. This is important information for the user, but information that they will only refer to occasionally. For AR displays with a small field of view, this information will always sit in the centre of the screen, because the width of the field of view won’t accommodate anything else. The bigger the field of view, the more flexibility there is about where an augmented reality image sits in the view and the more appropriate it will be for the application being used.

This is why field of view has become so important to headset and smartglass manufacturers and why the quest to grow the field of view continues. It’s a hard problem to solve: generally to achieve a large image, a large input will be required. This is prohibitive in a solution which will be headmounted, and will ultimately be no bigger than a conventional pair of sunglasses. Thus a solution has to be developed which takes a small input and turns it into a large, high quality, full colour output.

The WaveOptics augmented reality waveguides currently have a field of view of 40° with a roadmap to improve on that in the coming year.

This is all done whilst maintaining the stable, full colour image which is essential for a next generation augmented reality experience and combining it in a solution which can be mass produced using conventional manufacturing methods and is small enough to make it truly wearable.