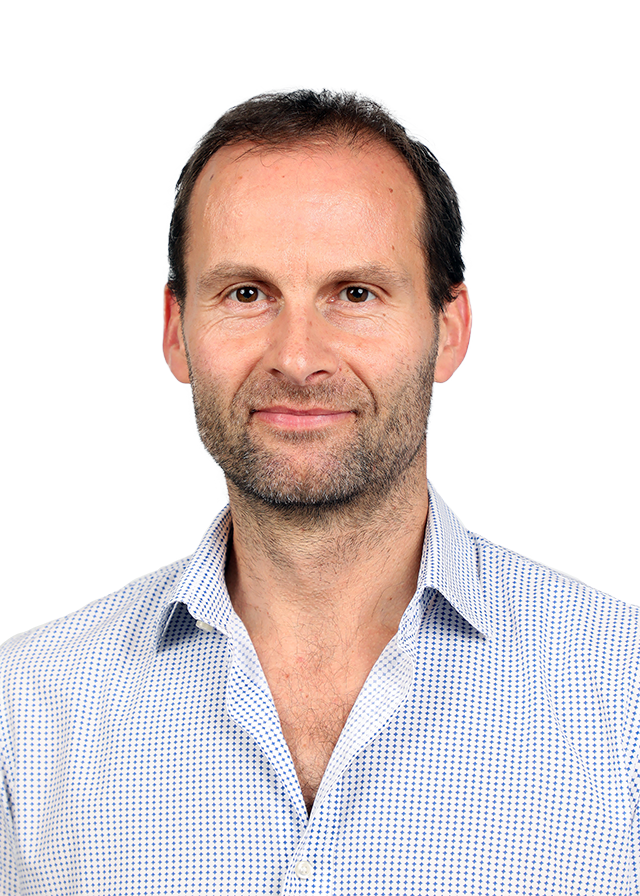 WaveOptics, the industry leading designer of waveguides and projectors for Augmented Reality products, today announced the appointment of Richard Smith as Chief Operating Officer. Richard brings over 20 years of experience in financial and operational roles, notably serving as Chief Financial Officer of Imagination Technologies, a FTSE 250 listed intellectual property provider supplying technology to major consumer electronics companies. While at Imagination Technologies, Richard led significant increase in revenue through a combination of acquisitions and organic growth. Richard has both public and private company experience, working for a variety of global technology companies such as Peach, Sepura, VIX ACIS, RFI Global Services and Vodafone.

David Hayes, Chief Executive Officer of WaveOptics, commented: “Richard’s appointment comes at an exciting time for WaveOptics. This year has been a time of rapid growth for the company as well as the AR industry. As we prepare for the first consumer AR product launches to hit the market, WaveOptics is poised to continue to build on its industry leading technology, team and ability to supply its products at scale. Richard brings a wealth of experience that will be critical for the next phase of growth for the company. Welcoming Richard to the team at this time is a critical milestone and will further solidify WaveOptics’ status as an industry leader in this market going forward”

Richard Smith, Chief Operating Officer of WaveOptics, said: “I am excited to be taking on this role at such a pivotal time. This year, we have seen the increased reliance and potential of technology to do good for both businesses and consumers. There is an opportunity for AR technology to have a positive impact on various industries from manufacturing to public services, healthcare and even events as we become a technology-first society. WaveOptics’ unique patented technology will be the driver for mass adoption and truly scalable AR technology. I look forward to being part of this growth.”

WaveOptics creates Augmented Reality (AR) displays, otherwise known as waveguides, and projectors to unlock the potential of Augmented Reality for mass market adoption. These waveguides and projectors integrate into smart glasses and AR products, enabling users to see crisp, undistorted text as well as stable imagery overlaid on top of the real world. WaveOptics currently employs 115 people with its headquarters based in Oxfordshire, UK and has additional offices located in the US, China and Taiwan. In 2019 WaveOptics successfully closed its series C fundraising of $39m and has raised a total of £60m to date.